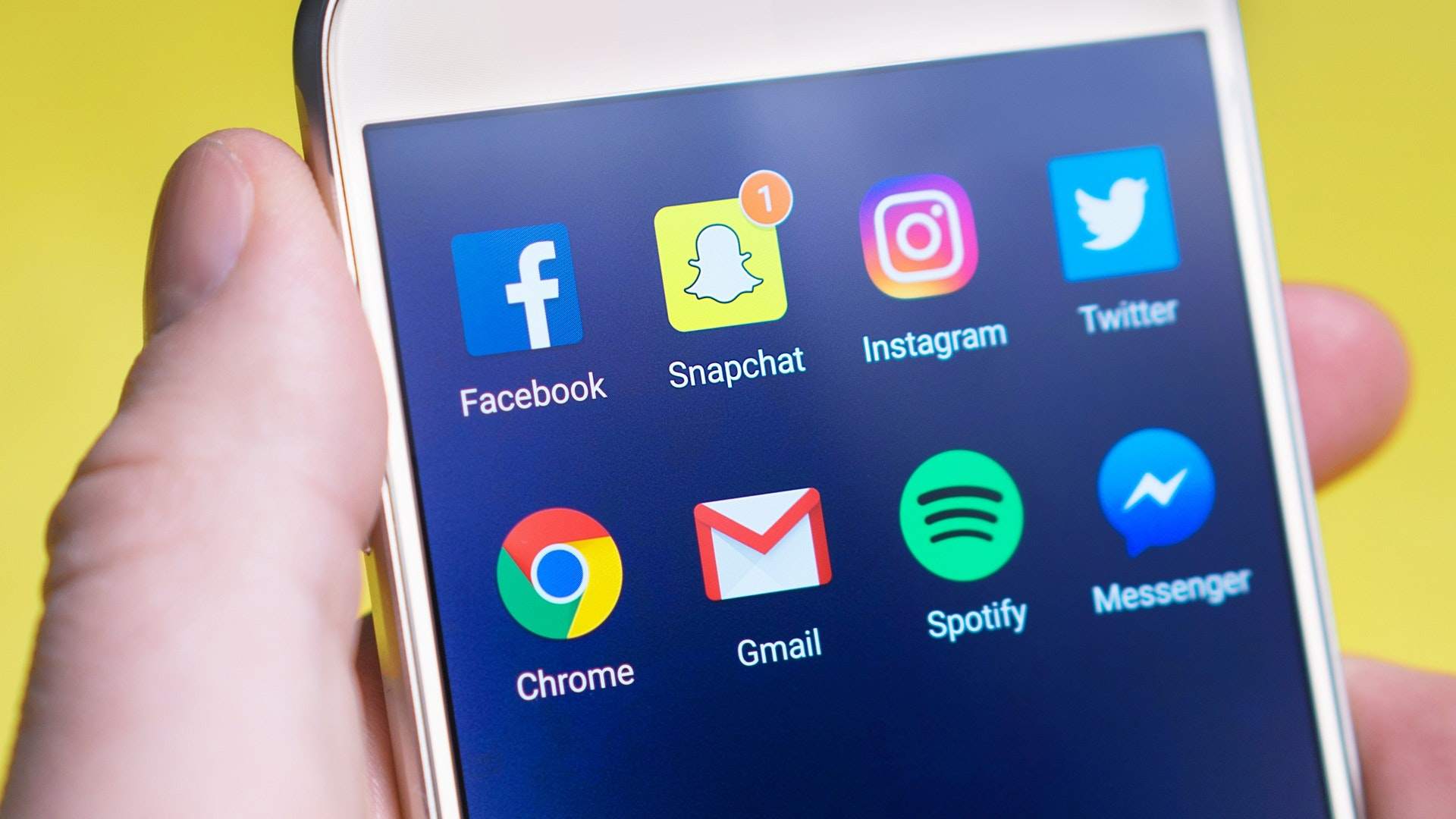 The outgoing Cabinet Secretary for the Ministry of Interior and Coordination of National Government in Kenya, Dr Fred Matiangi deleted and decommissioned his personal Twitter account, triggering a discussion about whether such a high-ranking public official had the right and mandate to do so.

Debate on the issue moved onto the KICTAnet discussion list where some members felt that since it was his personal account, then he had every right to do whatever he wished to do with it. There was however a good number of contrary opinions, that argued that as long as the personal account was used to communicate critical government information – such as policy or general information – then that ought to be treated and preserved as a public record.

A few years ago, in a related matter researched by a KICTAnet Research Fellow, when then President Donald Trump had blocked some US Citizens from accessing his personal Twitter account; the blocked citizen took the matter to US courts which ruled that as long as President Trump used his personal account to communicate US Government Policy positions, then he loses the right to block US Citizen from access to the same.

US Citizens are therefore entitled to public information – irrespective of whether it is communicated from a private or publicly owned social media account. Clearly, as the Kenyan Government moves most of its operations online, this is a matter of public policy that would need stakeholder debate and eventual policy direction.

The policy directions should guide the creation, use, storage, archiving and decommissioning of social media accounts held privately and publicly by senior public officials, Ministries, State Departments and State Agencies.

One point of concern would touch on the fact that most of these government-owned social media accounts are foreign-based and under the control of global big-tech companies, some of whom have been known to suspend world leaders from posting on their platforms for various internal, corporate-level policy violations.

This raises the question of to what extent is a whole, sovereign government communication policy subservient to a private sector organisational or corporate level ‘best-use’ policy.

On the other hand, some governments have been known to ban big-tech social media presence within their territories, with Nigeria being the latest example where the President blocked Twitter from operating within Nigerian territory for close to 6 months.

What would that imply to citizens’ rights to access information, especially those accustomed to receiving policy-related updates from Government agencies through these global social media platforms?

In Kenya, we do not seem to have an official answer to all these emerging issues.  The closest we have is captured under the Public Archives Act, enacted way back in 1965 and undergone only one or two amendments, with the latest one being made in 1990.

Obviously in the year 1990 or earlier, there was no social media at a global level and practically no internet in Kenya. It is therefore not surprising to note that whereas the Public Archives Act does define what is a public record, and how it should be secured, stored, archived or deleted, it does so in a language devoid of contemporary digital realities.

This, therefore, becomes one key area that the incoming minister for ICT should prioritise and provide policy guidance on – as he or she gets down to work during the better part of their ‘100days in office.