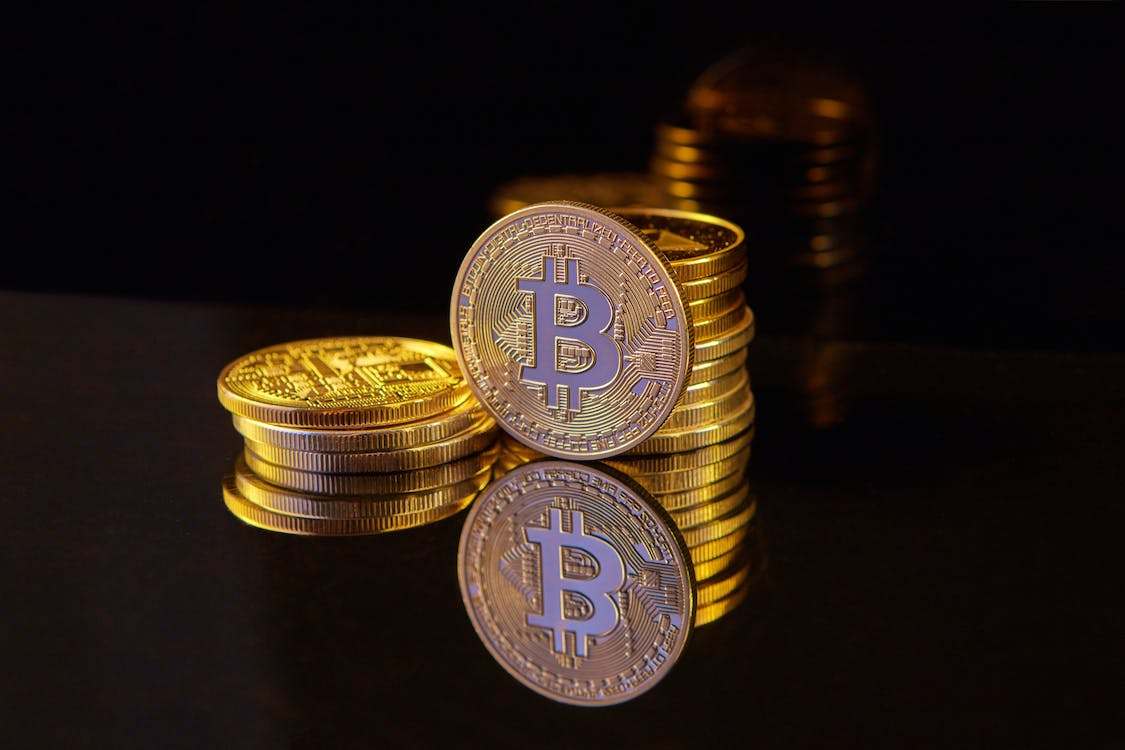 What is The Difference Between Blockchain, Cryptocurrency and Crypto-exchanges?

Last week one of the largest Cryptocurrency Exchanges, FTX, made news for the wrong reasons – it collapsed, filed for bankruptcy, and the CEO was reported to be on the run to Latin America.

This event got many people talking about blockchains, cryptocurrencies, and crypto exchanges, among other related terminologies. There appeared to be an overwhelming conclusion that anything related to blockchain, cryptocurrency, or associated technologies is or will be a big scam in the end.

Kenya has an official Blockchain strategy published in 2019, with some ICT thought leaders like KICTANet doing a Blockchain Policy brief a year earlier in 2018. The Capital Market Authority (CMA) took the conversation further and launched a regulatory sandbox, where several blockchain-related projects have been admitted and are under review.

More recently, even the conservative Central Bank of Kenya made a slow and cautious attempt to get into the blockchain space when they invited public comments as they researched the pros and cons of what the regulated financial world markets are calling Central Bank Digital Currencies (CBDC).

In other words, the blockchain conversation will not end soon – despite the spectacular failures that crypto exchanges have experienced in the past, present, and future.

But what exactly do these buzzwords and terminologies mean?

What is a Blockchain?

We start by defining the main one: blockchain. A blockchain is a special type of database. Special in the sense that, unlike our regular databases that record events or transactions based on the authority of a single actor, the blockchain database only records events upon the agreement of multiple actors reaching a consensus.

Records or events entering a blockchain database are less vulnerable to unauthorised manipulation, interception, deletion, or changes when using a consensus protocol. Through mathematical routines (cryptographic proofs), a blockchain record entry is considered a more reliable, immutable reflection of an event or transaction.

The records entered into a blockchain could be anything of value – such as monetary value (cryptocurrency), physical asset value (e.g., land titles), or utility value (e.g., an election vote), amongst others. In other words, contrary to popular opinion, a blockchain database has use cases beyond the crypto world, as ably described in the Kenya Blockchain Strategy.

What is a Cryptocurrency?

A cryptocurrency is a record of the value entered into a blockchain database – but it has or behaves like traditional currency. In other words, it exhibits the three properties of money: medium of exchange, unit of account and store of value.

The original blockchain, called the “Bitcoin blockchain,” was the first implementation of a blockchain with cryptocurrency as its primary and only record of events. The bitcoin network was built to record exchanges of ‘digital value’ between a global set of users.

The mysterious designer of the Bitcoin blockchain, Satoshi Nakamoto, proposed and built a network protocol where nodes (servers) would be incentivised to inspect and validate ‘money’ transactions from various users and get rewarded automatically for a good job done. This process is commonly known as mining.

Any node trying to cheat would get penalised since the other nodes would reject its purported or fraudulent transaction by simply reviewing it and finding it faulty – in a classic consensus protocol.

The Bitcoin Network is a fairly solid and stable techno-economic marvel – operating without failure or hacks since its implementation thirteen years ago. Which begs the question, what then has been failing?

What is a Crypto exchange?

Yes, you might have guessed it. Crypto exchanges have been failing spectacularly and going down with public money ever since they were introduced to address one limitation of the Bitcoin network.

The limitation of Bitcoin is that it takes work to access a bitcoin currency. You either get it from a friend who already has one, or you get a node (server) and join the competitive exercise of trying to mint or mine the bitcoin yourself by validating other users’ transactions (mining).

To bridge this challenge, third-party operators set up Crypto exchanges, unlike your traditional Forex Exchange, where they would take in your dollar or Kenyan shillings and post some bitcoins into your account.

Crypto exchanges have a lot of vulnerabilities – some by design and others due to the pure criminal conduct of their owners. It was assumed that regulating crypto exchanges would help reduce users’ risk, but it turns out that the recent big failing exchanges were actually regulated.

Crypto exchanges will remain the biggest risk within the Blockchain ecosystem, and their recent and future failures send the wrong signals regarding reputational damage to an otherwise amazing technological experiment called the blockchain.