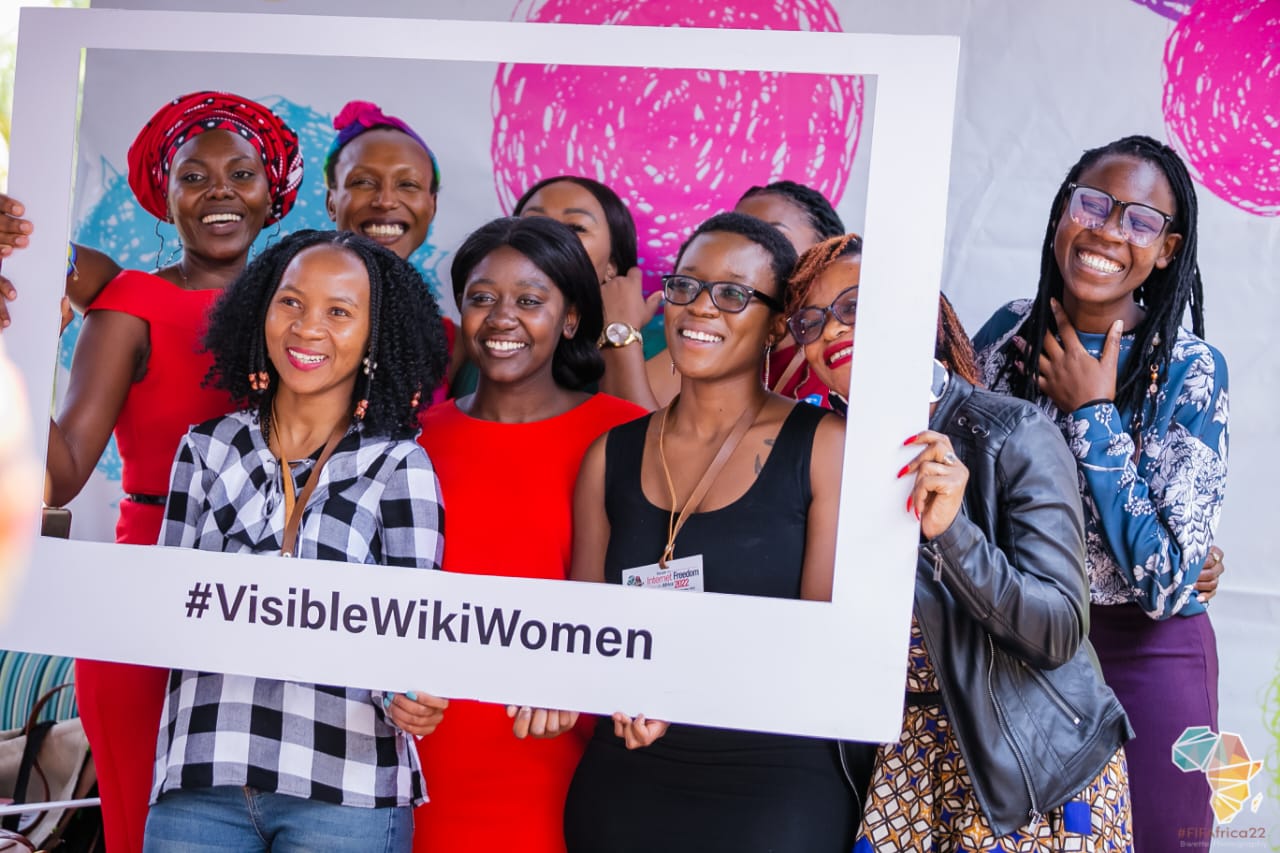 From 26th to 27th September 2022, KICTANet participated in the decolonising the internet workshop hosted by FEMNET and Whose Knowledge. The two-day workshop focused on Feminist Movement Building and knowledge sharing on how to decolonize the internet.

Is the Internet Colonised?

Whose Knowledge shared their findings on the glaring gendered structural inequalities in the internet ecosystem. First, the presentation notes that while there are approximately 150 million books online, they are only available in 490 languages yet the world has nearly 8,000 spoken and signed languages. If you are wondering which language is dominant, English tops the list. Furthermore, 90% of the social science journals on JSTOR are in English. In fact, despite their various native languages, most internet users access the internet using the English language. Whose Knowledge also points out that most of the knowledge available online is textual and doesn’t capture oral or embodied knowledge

Secondly, colonisation does not just stop at languages, it is also embodied by the source of the knowledge available on the internet. At least 85% of research about Africa is conducted outside the continent. African authors are also not well cited in academia and only 17 out of the 6,000 most searched authors are African. Of the 17 African Authors, only 2 are from Kenya. Unsurprisingly, these statistics do not address the gender factor in the disparities.

Third, the internet has more men than women. Therefore when women get online, they find content that is unrelatable. The other concern with online content is that the main resource pages such as Wikipedia are edited by white men. The eurocentric bias in internet content cannot be overlooked.

Angela Minayo is the Women’s Digital Rights Program Officer at KICTANet. She is passionate about inclusion of women in all their diversity and marginalised groups in internet governance processes.