An online debate on the African Union Convention on Cyber Security (AUCC) was conducted on multiple lists of KICTANet and ISOC Kenya Chaper, in Kenya and on I-Network list moderated through by the Collaboration on International ICT Policy in East and Southern Africa (CIPESA) and ISOC -Uganda, from 25 – 29, November 2013. The concerns were also shared with the Best Bits mailing list,  the Internet Governance Caucus list,3
The Web We Want4 and Access Now. The aim was to get as much input as possible.

The discussion was informed by the fact that the AUC drafters agreed to receive this input in the spirit of consulting stakeholders despite having gone through this process two years ago with African governments. The draft report of this discussion formed part of discussion on the convention during the AU ICT week which took place from 1-6, December 2013.6 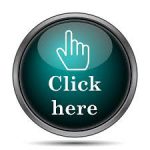 To read the report 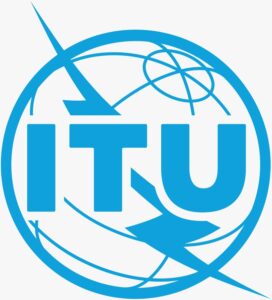 KICTANet Submission on the Amendment of the Election Laws 2017