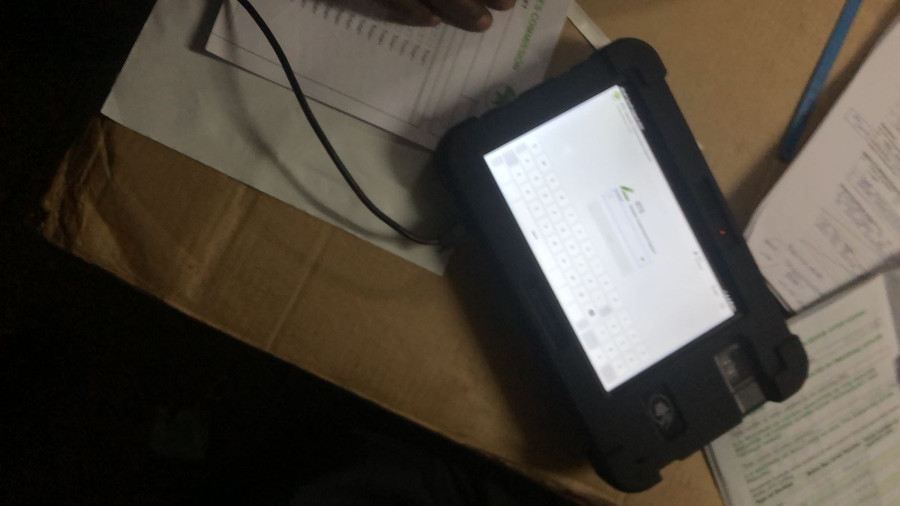 Now that the Chairman of IEBC has ‘sung’ and Kenyans have a new President-elect, what next from an electoral tech perspective?

The law anticipates that some of the candidates may dispute the elections and subsequently file a Presidential Petition at the Supreme court. In Kenyan elections, this has been the case since 2013, and 2017 and most likely will be so in this year’s 2022 general election.

One of the likely battlegrounds that will be of interest in court and in election academic research is to have an idea of what transpired at the polling stations on election day.

The computer device that biometrically identified voters – the KIEMS Kit –keeps an automatic digital history of events at the polling station, as and when they happen. In other words, the KIEMS Kit keeps a digital footprint of the events, at particular polling stations and in real-time.

This digital footprint is known as the digital logs of the KIEMS Kit and Certified Information Systems Auditors (CISAs) or IT forensic auditors can review these logs to recreate a chronology of the voting events in a particular polling station.

Typical events of interest saved in the device logs would include but are not limited to the number of voters identified biometrically or otherwise, what time they voted, when the voting closed, when did the result transmission take place, and from which location the device transmitted the famous Presidential Form34A.

By design and procedure, the Presiding Officer is expected to transmit the logs alongside the Form34A to the IEBC Headquarters Servers. Whereas the Form34As are currently available on the public portal, the logs data – sometimes called the ‘meta’ data about the election – are not yet publicly available.

In 2017, IEBC favoured us with the KIEMS Kit logs data and researchers had a field day analysing and extracting interesting insights about what could have happened during the second Presidential election.

One could for example compare which counties had the highest number of voters being identified through the manual, as opposed to the biometric methods before being issued with ballot papers. One could also tell the frequency of voters as they passed through the polling station over different hours of the day.

More importantly, one could cross-check and verify from the KIEMS kit logs if the data on the physical Form34As in terms of total tallies for all the Presidential candidates are matching the total number of voters who voted as captured in the digital logs.

In a tightly contested and disputed presidential race, the data in these logs can make or break a candidate’s win. It is therefore important that the logs are preserved and availed under very strict and secure conditions in order to be admissible in a court of law.

However, IEBC could make copies and avail these logs on a public portal to enable academic researchers to start interrogating the data, in the same spirit as they availed the Form34A forms. This would go a long way in promoting the spirit of transparency and enhancing trust in the IEBC operations.