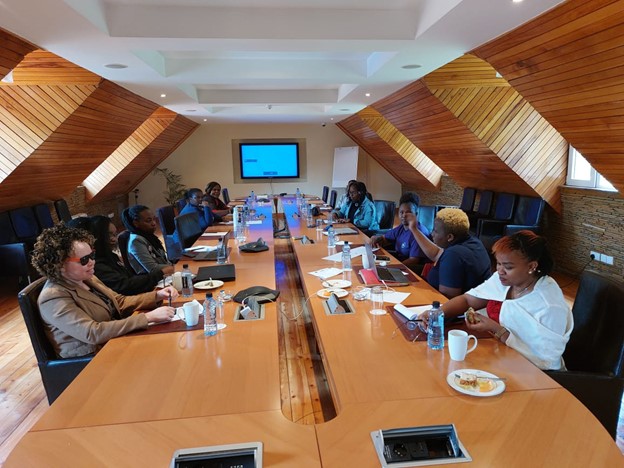 By Florence Awino and Neema Mujesia

On 5th October 2022, KICTANet attended a workshop organized by Pollicy in conjunction with CREAW Kenya to assess the impact of online gender-based violence on female politicians and leaders. This meeting, moderated by Irene Mwendwa of Pollicy, had four core objectives:

The participants were drawn from women political leaders namely Betty Kirui Murgor and Fatuma Namatsi who were MP aspirants. Murgor is a woman living with albinism, who narrated her experience on the campaign trail. She faced sustained online attacks of gendered disinformation and harassment on her campaign WhatsApp group. Attendees discussed what steps Betty, and other women leaders can take to prepare for their online campaigns in the next elections.

Women leaders are encouraged to develop digital resilience by taking the following steps:

Challenges In Automatic Hate Speech Detection for Kenya and Africa

The detection mechanisms of hate speech in social media play a crucial role in curbing OGBV. However, the tools used in the detection are mostly English-based, and the translation leaves much to be desired. Therefore, attendees formed groups to compile the hate speech and insults in the local languages they witnessed directed to women aspirants online.

Research Findings and the Way Forward

KICTANet offers an online module on how to tackle OGBV. Find the course here.

Florence Awino is an ICTSs Accessibility and Equality for PwDs Fellow at KICTANet. Neema Mujesia is an Intern at the KICTANet Gender Program.