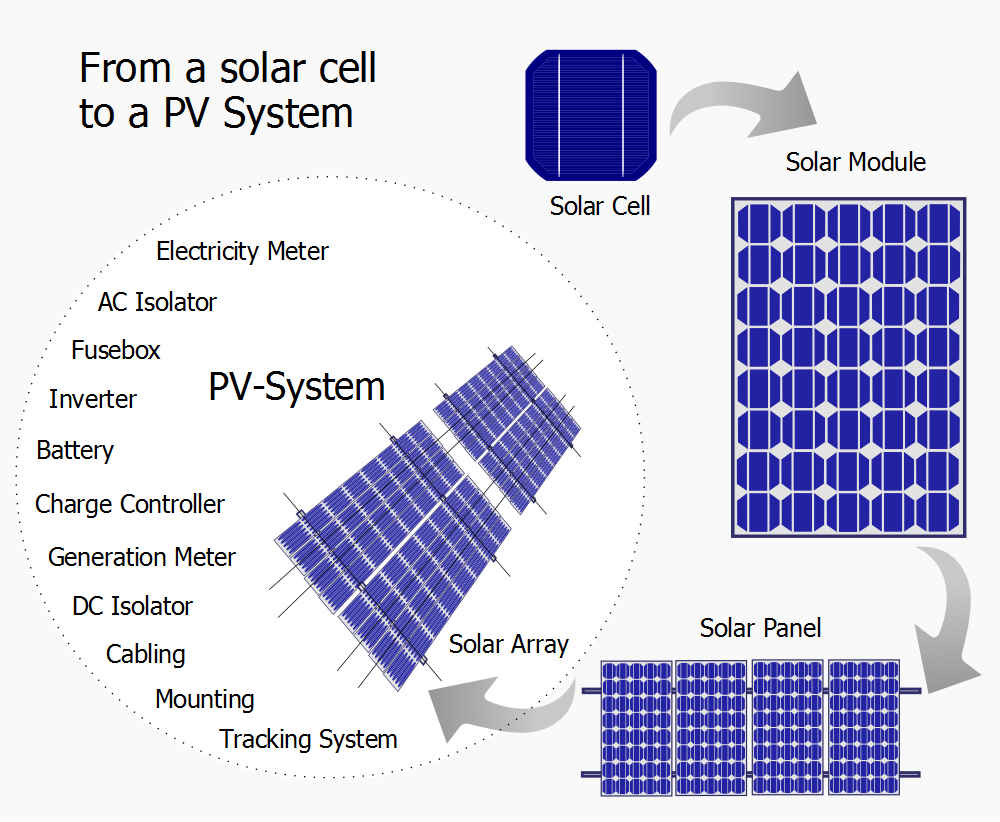 The 4th Community Networks (CN) summit in Africa was hosted by Internet Society (ISOC) and the Association for Progressive Communications (APC) at the University of Dodoma-Tanzania. The sessions were focused on helping participants who had an interest in starting a community network, and those in the early stages of development.

Since most rural and peri-urban areas in Africa have the challenge of electricity, the discussions steered towards the adoption of non-conventional energy resources like solar as the main source of energy.

It was observed that solar energy storage and acquisition are not only costly but are also weather dependent. Some concerns were also raised that solar energy material can be associated with pollution during the production of the materials which produce the system. The advantages outweigh any concerns because adoption of solar energy helps to reduce electricity bills, and reduce vulnerability to blackouts. The maintenance cost for solar systems is low. The only challenge in deploying solar power is the initial cost of ownership is high.

An example of a CN using solar energy is the Battery Operated System for Community Outreach (BOSCO ) based in Northern Uganda. BOSCO began in 2007 as an effort to put wireless and Voice Over Internet Protocol (VoIP) – phone service over the Internet telephony into the internally displaced persons’ camps in Northern Uganda.

To have a fully functional setup, a solar panel, battery pack, and a charging controller, and an inverter are needed. A charge controller is needed to appropriately match the photovoltaic (PV) solar panels voltage to the battery and regulate charging.  Solar panels can be wired in series or in parallel to increase voltage or current.

Nzambi Kakusu, from KICTANet, is passionate about community empowerment and the use of tech to solve problems in the community.