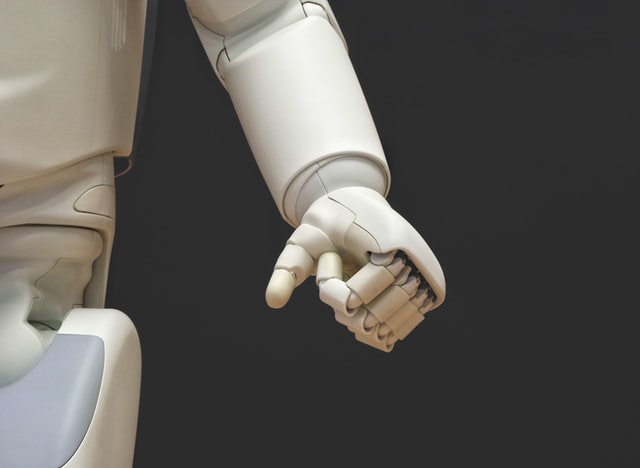 Online Bullying still on the rise

If you think that online bullying is a preserve of the rich and famous and that the average internet user is immune to cyberbullying, you better think again. I learned the hard way about how wrong I was on this particular subject the day I fell prey to an online bully and his minions. Shortly after publishing a blogpost condemning a certain high profile Kenyan politician (whom I won’t name) for making a rape “joke” against his colleague, I was swarmed by violent strangers in my mail, blog, Twitter and Facebook. They were distinctly male and they were out for blood. I was barraged by gendered insults from “prostitute” to “feminazi” to “a brainless woman, some insults  I can’t dare type. I could tell that the attacks were coordinated since they all bore the same brand of misogyny as the politician in question who came would later come after me as aggressively as his bots. Violent memes and pictures of men’s’ genitals flooded my inboxes and mentions, and one particular sentence stood out “that I was weak because real women were too strong to be bothered by hypothetical rape situations”.

Cyberbullying is defined as the violence that takes place over digital devices like computers, phones, tablets either through hacking, messaging, apps, or gaming with the material shared being negative, harmful, false, and injurious to the other party. The situation differs from place to place, from one social media platform to the next, from one season to season and certainly from “normal times” to pandemic times. The COVID19 pandemic has reconfigured our lives in unimaginable ways, and with it, a spike in online violence, making an already terrible situation worse. Lockdowns and self-isolation measures have contributed to more time on gadgets and consequently, more violence online. Different studies over the years have concluded that most online abusers are men and it’s no different during this pandemic. I’d attribute it to patriarchy in all its facets. Another reason for an increase in this form of bullying would be the closure of entertainment spots like bars, sports centers, political rallies, places that men would ordinarily channel their egos. These factors and the pandemic instigated anxiety from healthcare uncertainties, job losses, the collapse of businesses a bleak and uncertain economic future contributes to most of the violence we see. That just leaves social media as the one place to be, sometimes making innocent people (dealing with similar problems if not worse), victims.

In Kenya, incidences of online bullying abound but can’t be accurately quantified, since many people shy to discuss their experiences for fear of retaliation or mockery, but few cases stand out like that of Brenda Cherotich, the COVID19 survivor who became a subject of vile misogyny and stigma after the Cabinet Secretary for Health, Mutahi Kagwe presented her to the country upon her recovery. In recent times, we’ve seen journalists like Betty Kyallo, Linda Nyangweso, Adelle Onyango Lilian Muli, Brenda Wambui among others being on the receiving end of most vile online attacks, most of them sexualized, leading to the conclusion that online violence too, is a gendered problem.

Online bullying, like any other form of violence, leaves lasting harm on the survivors and the ideas and communities they represent. It’s very common to be depressed, to lose your appetite, to eat more, to feel worthless, and even to entertain suicide. I’ve felt one, a combination of all these feelings simultaneously every time someone or a group of people have taken a swipe at me for standing up for what’s just. I take breaks, yes, but the harassment follows you every time you say something because it’s not about you, it’s about a woman/women occupying space and having opinions. The harassment never stops. It sometimes disguises itself as “concern” with the “never-ending mean spirited questions” out to throw you into another “gotcha” moment.

On the internet, these attacks are never about the subject, they’ll be personal, they’ll be about my emotions, and they’ll denigrate my knowledge and expertise. The point is not to criticize, but to make you small and intimidate you into inexistence. The point is to make you doubt your expertise, your humanity, and reduce you into your hormones and genitals. Either women are blatantly harassed or they’re ignored (another form of violence, since it renders you unworthy of engagement and reduces you to nothing). Increasingly, men follow other men more, they engage other men more in respectful non sexualized terms, they share posts by other men more and they are more likely to believe the ideas shared by other men and to ignore issues that don’t hurt them directly, like misogyny. They’ve formed their own groupthink enclaves in all social media sites and their goal is to advance and maintain the patriarchal grip. You’ll be a fool not to see it.

It’s not a distraction to speak up and act against abuse anywhere we see it and that’s why I call us as internet users take it as a matter of personal duty to defiantly create safe spaces around us because we can. As much as I’ve dwelt on my worst internet experiences in this essay, I’ve also had my best moments online. I’ve met the most amazing people, the smartest, the most loving who’ve given me opportunities, ideas, platforms and have grown to be more than family. So it’s not all bad and that’s why I have faith in how better we can become, but we have to put in the work and insist on it. Not everything can be fixed with policing and criminalization since more often than not, authoritarian governments and rulers will use those very laws to go after political dissent like we’ve seen it many times.

In her book Digital Democracy, Analogue Politics, Nanjala Nyabola speaks of the experiences of women in these spaces “…and when women are screaming into the void, other women are coming in to assure them that their screams are valid and necessary”

We’re there. Let’s make it livable for all. 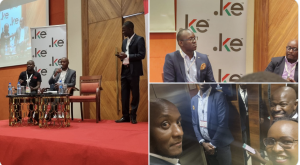