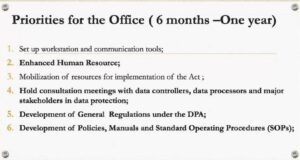 Why Kenya is NOT ready to deploy 5G technologies

The Kenya ICT Action Network (KICTANet) is a multi-stakeholder Think Tank for people and institutions interested and involved in ICT policy and regulation.