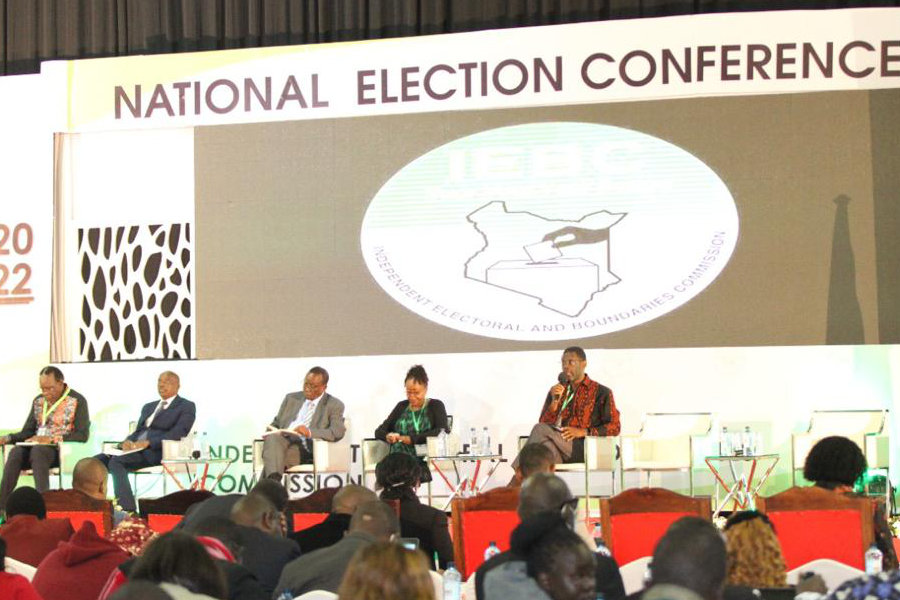 KICTANet participated in the 2022 National Election Conference held on 11 and 12 July at the KICC in Nairobi. The theme of the conference was “Moving Kenya towards a stronger democracy”.

Grace Githaiga and John Walubengo participated in a panel session during the conference titled electoral technology. The objectives of the session were to: examine the role of technology in the electoral process; sensitize members of the public on developments in electoral technology in elections; inform the national stakeholders on concrete dispositions to address challenges from previous elections from a continuous improvement perspective; and raise awareness on regional and international trends, challenges, and good practices on elections technology. The event was attended by at least 700 stakeholders from across the country.

During the session, they highlighted key concerns relating and technology and elections including those that KICTANet had highlighted in its previous observation missions during past elections.

Notably, in every election since 2013, KICTANet has deployed technology observers to help understand how technology is used in the Kenyan elections, and provide gaps and recommendations for improvement. This year 2022 will not be any different. KICTANet has already enlisted over 50 observers in different parts of the country.

In 2017, the Kenyan Presidential election was nullified. Was there any technological failure? And if so, what measures have been put in place? The opposition challenged the Presidential results in the Supreme Court, arguing that the electronic system was hacked, resulting in manipulation of the voting system. The KICTANet observers in 2017 note that;

Role of ICT in elections

KICTANet points out that the IEBC has the responsibility to ensure: 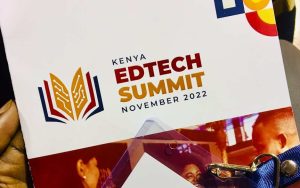 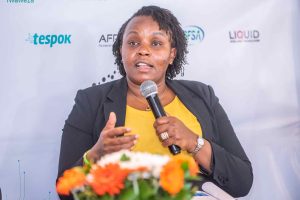 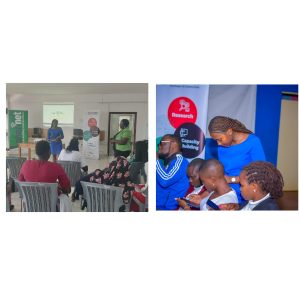