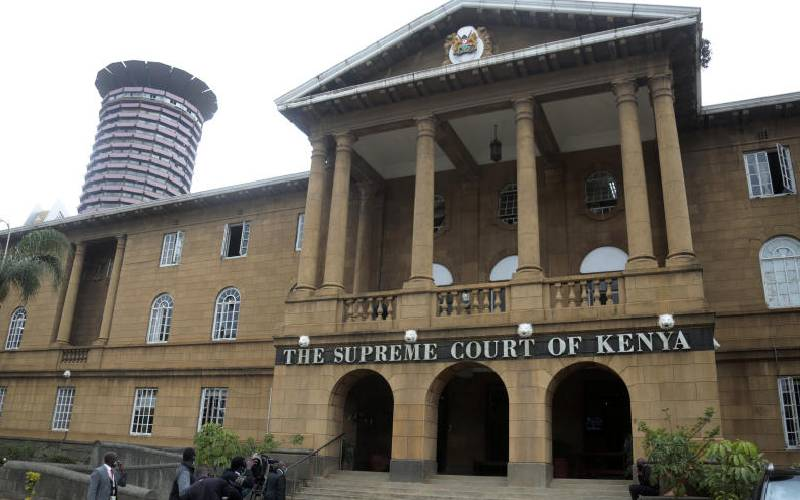 Thanks David for the update. I would be glad to address any issues/concerns
and feedback from members on the automation at the Judiciary.

“We are what we repeatedly do. Excellence, then, is not an act, but a
habit.” – Aristotle

> Dear listers.
>
> [image: image.png] >
> This week, ‘hayawi hayawi huwa’ (Anything long-anticipated comes to
> realisation) Kenya judiciary went digital with also the Office of Director
> of Public Prosecution also developed and integrated its case management and
> document tracking system to the judiciary’s Electronic Filing System.
>
> The judiciary disclosed that the E-filing system will generate the
> necessary impetus to fully integrate ICT into all justice processes to
> enhance efficiency.
>
> The Components of E-Filing include
> 1) E-Case Registration
> 2) E-payment
> 3) E-Case Search
> 4) E- Calendar
> 5) E-Service
>
> Listers, we also need to be cognizant that, some of the measures the
> judiciary had to adopt was as a result of Kictanet’s memorandum ‘Proposals
> to the Judiciary on the Use of Video Conferencing in Judicial Proceedings
> during the Covid-19 Pandemic.’
> <www.kictanet.or.ke/?mdocs-file=41565>
>
> Some juice from the event is that Chief Registrar disclosed that since the
> introduction of the electronic payment system in the financial year
> 2013/14, Judiciary’s revenues shot from about 500 million in the previous
> year to over 2.1 billion.
>
> NB: Who else is waiting to see what the Lands Ministry will emerge with
> after digitizing all land records in 66 registries by end of the year? We
> should not forget of the planned Ngong Forest evictions.
>
> *Kind Regards,*
>
> *David Indeje *
> +254 (0) 711 385 945 | +254 (0) 734 024 856
> _______________________________________________
> kictanet mailing list
> kictanet@lists.kictanet.or.ke
> lists.kictanet.or.ke/mailman/listinfo/kictanet
> Twitter: http://twitter.com/kictanet
> Facebook: www.facebook.com/KICTANet/
>
> Unsubscribe or change your options at
> lists.kictanet.or.ke/mailman/options/kictanet/karanjajf%40gmail.com
>
> The Kenya ICT Action Network (KICTANet) is a multi-stakeholder platform
> for people and institutions interested and involved in ICT policy and
> regulation. The network aims to act as a catalyst for reform in the ICT
> sector in support of the national aim of ICT enabled growth and development.
>
> KICTANetiquette : Adhere to the same standards of acceptable behaviors
> online that you follow in real life: respect people’s times and bandwidth,
> share knowledge, don’t flame or abuse or personalize, respect privacy, do
> not spam, do not market your wares or qualifications.
> 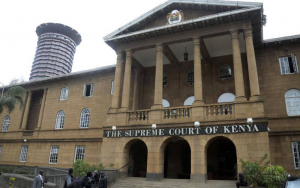