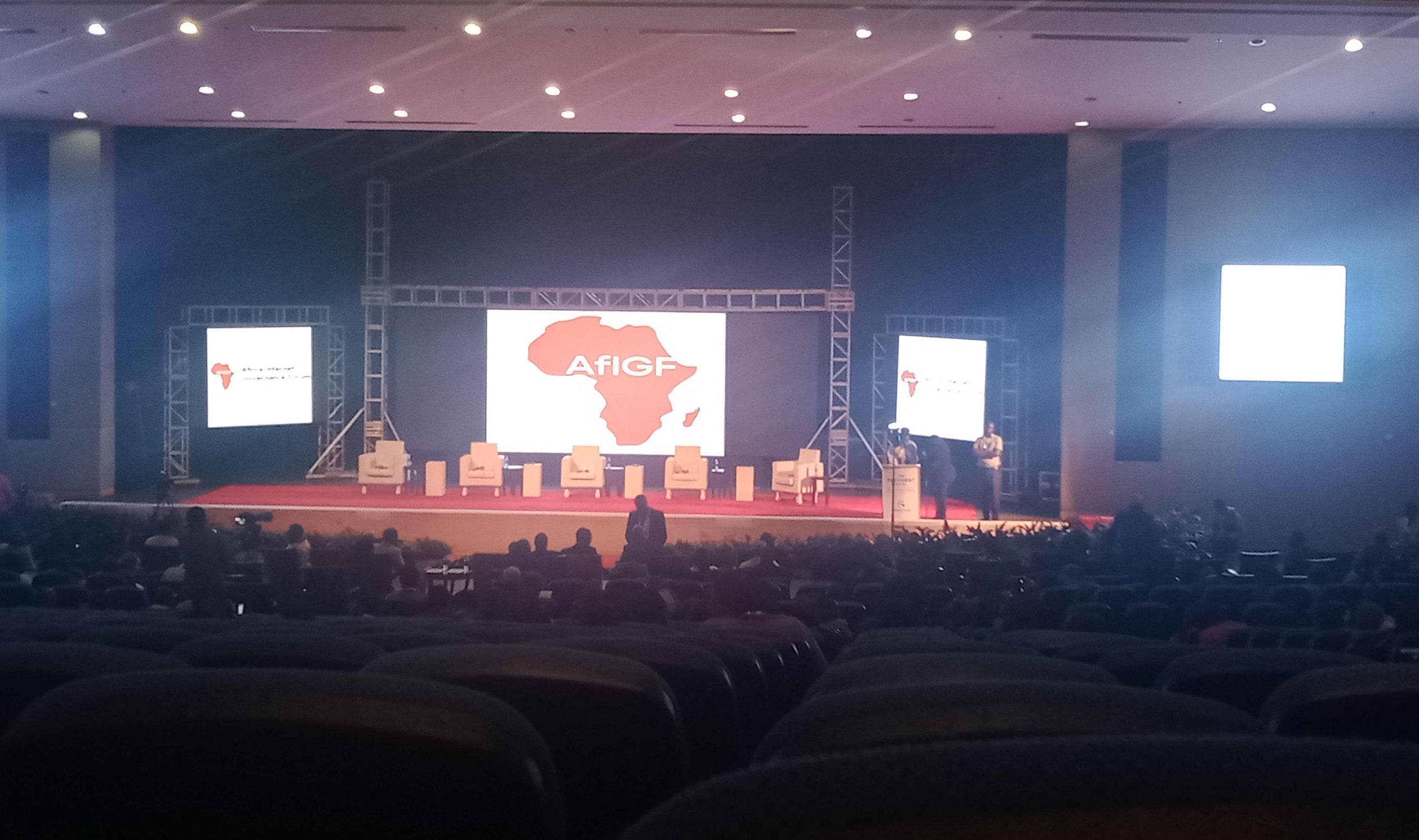 Community networks dominated the corridors of conversation on affordable access at the 2022 Africa Internet Governance Forum which happened in Lilongwe, Malawi from 19 July, to 21 July. The theme of the Africa IGF was “Digital Inclusion and Trust in Africa”. This Africa’s IGF hosted a two days digital policy symposium for members of parliament (MPs) and saw the launch of the African Parliamentary Network on Internet Governance (APNIG) with Honorable Neema Lugangira, a member of parliament from Tanzania, as founder and Chairman.

Community networks are quickly gaining traction as a complementary solution to reaching the underserved communities in Africa where commercial telecommunications operators have for very long not seen any economic viability. But while the movement towards this self-organized and decentralized bottom-up approach, built and operated by citizens, is gaining momentum, a lot of advocacy efforts are still needed to get governments to understand the model, how it works, and the support needed in terms of policy creation to propagate them.

Kenya ICT Action Network (KICTANet)  in collaboration with the Association for Progressive Communications (APC) held 2 sessions at the Africa IGF, coordinated by the Africa Regional Coordinator and the Africa Policy Coordinator from the Local Access Initiative (LocNet):

APC also hosted a feminist luncheon as a side event to discuss gender issues around digital inclusion in Africa which brought together women from the community networks space, and telecommunications space, and was graced by Anriette Esterhuysen the former executive director of APC who is a human rights defender and computer networking pioneer from South Africa.

Conversations dominating most sessions on affordable access made several recommendations in support of the community networks movement:

A micro organization refers to the community. The community’s knowledge and guidance are essential for a community network concept to be adapted and are essential in the collection and verification of data on the digital gap in that community.

The movement is gaining momentum, but there is work to be done in clearing the mist of the core purpose, ownership and needs of community networks especially to the different stakeholders. Beyond advocacy efforts is policy and regulation to catalyze emergence and sustainability of community networks towards narrowing the digital divide in Africa and bringing ICT to the center of development.

This is a series of our publications on Community Networks.

Ms. Catherine Kyalo is the KICTANet Africa Regional Coordinator for Community Networks under the APC-LOCNET initiative. She is passionate about community welfare and enjoys yoga to rejuvenate. LinkedIn | Twitter