According to a recent study on sexism and violence against women in African parliaments conducted by the Interparliamentary Union (IPU) and the African Parliamentary Union (APU), at least 42% of female legislators had experienced online rape, beating, or death threats. The women also stated that male colleagues from the same political party were second in frequency to male peers from opposing parties as the perpetrators of such assault.

Gender Based Violence (GBV) is a global phenomenon and a violation of the human rights of women, girls, and other people negatively targeted because of their gender identity or gender expression.

The harm can be physical, sexual, or psychological. As our online and offline lives increasingly integrated, GBV’s impacts now overlap in become increasingly more and more  intergrated, GBV’s impacts now overlap in both psychological and digital spaces. The perpetrators of internet violence, such as stalkers and sexual harassment, are now using digital tools such as social media and global positioning system (GPS) tracking to cause harm alongside in-person violence.

Digital tools such as social media have opened doors to new forms of abuse, such as the non-consensual concentual creation of sexual images through artificial intelligence intelligent (AI), including fake videos posted online. The result of these new digital-enabled abusive behaviours is what is known as Online Gender Based Violence (OGBV).

OGBV is a digitally enhanced form of violence. While recognizing that OGBV is part of a continuum of GBV, there are some factors that make this form of violence, especially challenging to address:

We addressed were able to address the challenges above by starting the Gender and Digital Rights Program as KICTANet by staging through the staging of communities of practice and Training of Trainer (TOT) programs. Through this, we have connected with a number of groups of individuals, including Kenya’s LGBTQI+ community, PWDs, and women political leaders from several counties in Kenya.

In conclusion, OGBV has been minimized and disregarded due to the false assumption that it is not the same as abuse that takes place offline. To combat OGBV, it is better to understand that:

This is a series of Blogs on gender issues. 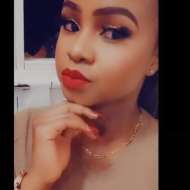 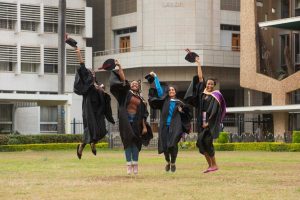 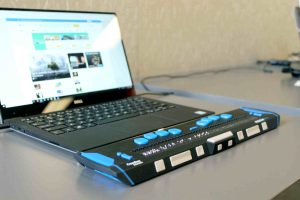 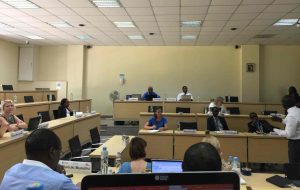