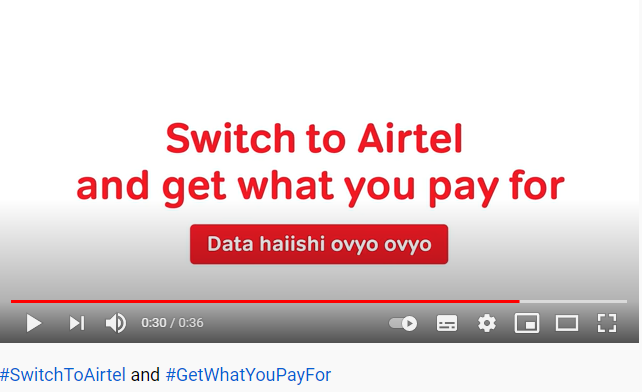 Thank you for bring on the *fine print *angle but before I venture on that
line let me clarify that, upon sign-on for a new tariff no new T & C are
forward, be it by message or otherwise. The sign-on is as simple as a pay
for new bundles no reference is made to anything apart from you noting the
subtraction of what you had.

Back to the *fine print* issue; assuming that it is there. This has been
discussed in this list one time too many! The dishonesty of corporates when
it gets to fine print is disgusting to say the least. For the simplest of
things they would put in some fine print in some technical law-jargon which
not many would note until they have been bitten. It’s time corporate
started acting honestly. 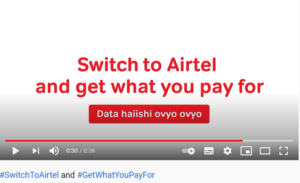