On the 29th September 2017 Parliament embarked on tabling the election laws amendment bill of 2017 which seeks according to some legislators, remedy or reduce the irregularities identified by the Supreme Court while nullifying the elections.

Among the amendments on the elections bill one the controversial amendments include the putting in place of a complimentary mechanism under section 44A. This is in line with the identification of voters ensuring that it is simple, accurate, verifiable and secure. This is as prescribed by the Supreme Court to have a complimentary system in case technology failed. This is in compliance of article 38 of the constitution.

An elaborate feature of the bill is that in the event that there will be a discrepancy with the electronically transmitted results the manual results shall prevail. Ultimately equalizing the manual system and the electronic system.

On the 2nd -5th October the Joint select committee of the National Assembly and Senate committees on Election  Laws (Amendments) Bill 2017 put in place  public participation from the different stakeholders to submit proposals towards the Elections  Laws Bill before the President Assents to it,  as   The Constitution  requires citizen participation a central part of Kenya’s governance according to .Article 10(2)(a)  that states  “participation of the people” is one of our country’s values and principles of governance, and  Article 232(1)(d),instructs public servants to include citizens “in the process of policy making.”

The Kenya ICT Action Network (KICTANet) was invited to participate and present a memorandum at the select committee meeting on Thursday 5th October in respect to the rule of law. As the authoritative ICT policy platform in the country, that focuses on how ICTs can be used effectively for a better society, which is achieved through bringing the stakeholders together, or crowdsourcing for ideas to monitor and suggest the best policy options that support ICT growth and development.

In the run-up to the August 2017 elections, KICTANet contributed to the Election process in a number of ways. In 2016, KICTANet contributed to a national discussion on election laws through the submission of a Memorandum on the Election law (Amendment) Bill) 2016 to the Senate Committee. Further, the Network made several recommendations among them the need for IEBC to develop a system that safeguards the integrity of the vote as well as efficiency of transmission.

During the August 8, 2017 elections, the Network also observed the use of ICT in areas such as the registration of voters, verification of voter details in the register, the use of online spaces for electioneering, election policy and legal processes, IEBC engagement with ICT community, deployment and implementation of the Kenya Integrated Elections Management Systems (KIEMS) in voter identification and in the transmission of results. 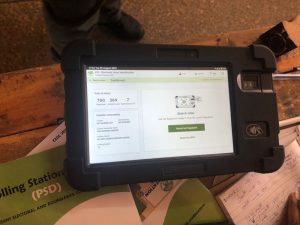 IEBC Commission: Should We Reserve a Slot for an ICT Professional? 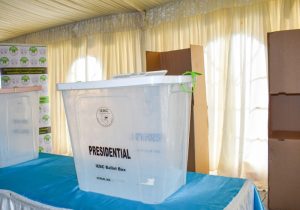 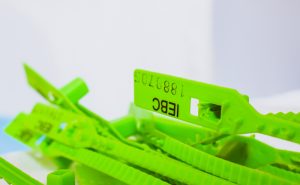